&nbspRecording, produced and mixed by Carlos Santos at Sadman Studio 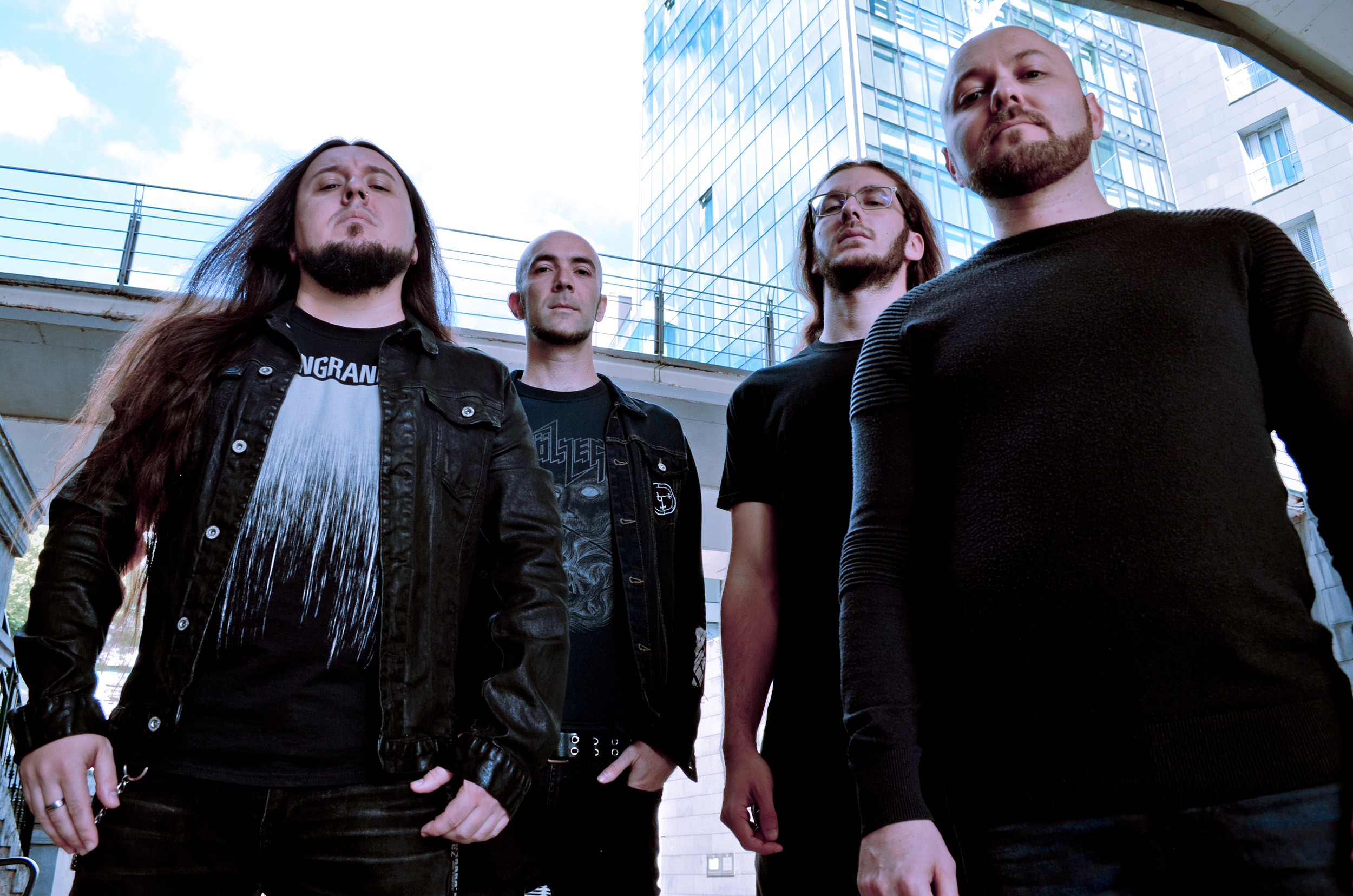 Space - The final frontier. Yet, when WORMED reach out into the void, the results sounds far more like a dark space opera inhabited by bizarre aliens, genetically and technically evolved meta-humans struggling for power and survival in galactic empires. Now, the nano-technological war has been unleashed in the void to defeat the last human seeder, Krighsu!

Odd-time signatures, avalanches of breaks and complex rhythmical as well as melodic patterns will excite every aficionado of extreme technicality, while growls down-tuned strings and double-bass assaults will more than satisfy extreme metal connoisseurs. While being outstandingly skilled musicians WORMED are avoiding any self-indulgent show of prowess for its own sake. Instead the five-piece from Madrid clearly lays its emphasis on creating atmospheric songs, which develop and grow along the underlying story.

Originating from Spain's capital Madrid in 1998, WORMED immediately made an impact in the death metal scene with the release of their 'Floating Cadaver in the Monochrome' MCD (1999). Following a promo CD under the title 'Voxel Mitosis' (2001), the first studio album 'Planisphaerium' received high acclaim by critics and fans alike in 2003. In the wake of their debut full-length, the Spanish received invitations to international festival shows and touring around the globe. WORMED performed in Japan alongside GORATORY and VOMIT REMNANTS and afterwards hit Europe with MALIGNANCY and DESPONDENCY.

A creative hiatus, partly due to line-up changes and filled with re-issues of their previous released as well as the single 'Quasineutrality' (2010) finally ended, when their sophomore album 'Exodromos' came out in 2013. On their third full-length 'Krighsu' (2016), the fast-rising Spanish Sci-Fi tech death prodigies are telling a dystopian cosmic story with lyrics and music joined into an overarching concept. Its intense brutality, dissonant dynamic riffing, and tremendous heaviness combined with an amazing futuristic concept, which introduced the character Krighsu, last human in the cosmos, harvested top reviews and saw WORMED headlining in the US and co-headlining in Europe.

Now WORMED are ready to explore the cosmos even further by entering the 'Metaportal', while climbing to even more mind-blowing musical heights. Prepare to experience the universe in the light and sound of a new aeon dawning!